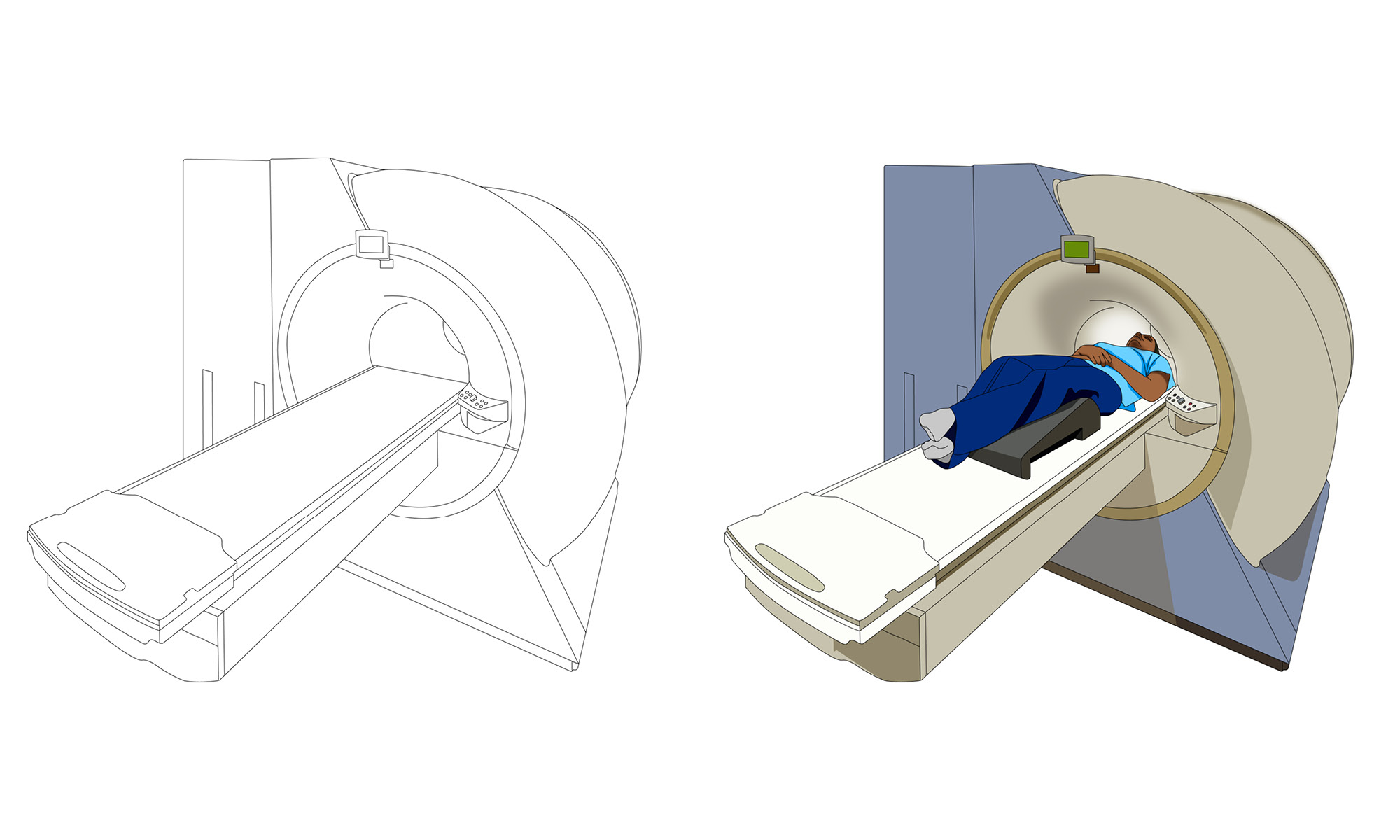 The aim of the meeting was to start-up work on the Patient Information Sheet (PIS) project. Giovanna had sent a selection of PIS documents for Gill to review prior to the meeting. Two of these sheets are to serve as the primary template examples for the project – the first page of each of them is shown below:

The example on the left is for an MRI Imaging study, conducted at the Centre for Neuroimaging Sciences in Denmark Hill. The example on the right is for a PET imaging study, conducted at the Imaging Centre in St Thomas’ Hospital. Any outcome from the project must be suitable for both kinds of imaging studies, in either location. Giovanna also provided another six examples of typical PIS documents, from both imaging centres, to highlight their similarities and differences.

Main points from the meeting

The main outcome of the project will be a set of modules – containing images / example text / information graphics – that can be combined to create a PIS. There will also be two final PIS’s, based on the above examples, that will demonstrate how the modules can be used and graphic design guidance will also be provided. The PIS examples will be available in both MS Word and MS PowerPoint format. The intention is to create a webpage(s) where a user can work through a step-by-step guide to constructing the PIS, and can download the appropriate modules.

It is not necessary to explain the science underpinning the study within a PIS. The focus is on explaining to a participant what the study is for and what will happen to them if they take part. The PIS assumes no prior knowledge on the part of the participant, so all relevant information must be included and explained. For the purposes of this project, it will be assumed that all of the participants will be consenting adults, although some participants may have a lower than average IQ. Care will be taken to ensure that all outcomes are accessible to all participants.

There was some discussion of the possibility of creating a two part PIS (as had been used in the first example PIS shown above). Part 1 would contain the information specific to the study, while Part 2 would contain the administrative information that is common to all studies. A change in background colour could be used to distinguish between the parts. It will not be necessary to use KCL branding on the modules and PIS’s, although the use of good information design, to ensure clear and consistent visual communication, is essential.

There was also discussion of the kind of images that could be included in a PIS. Images that explain how participants interact with the medical equipment, such as the scanning machines, would be needed. It may be useful, but not essential , to have images depicting participants of a specific age or gender, although most studies have a wide range of participants. Images that are present simply to illustrate, rather than to enlighten, are not very useful, especially for an adult reader. Graphic elements – such as flowcharts or tables – could be much more effective, particularly if they can be used in place of a large amount of text. One example PIS included a flowchart to show the steps a participant would go through during the study, and Giovanna was keen to make use of this kind of information graphic.

action items from the meeting

Giovanna and Mattia will decide on the number and type of modules that will be needed for a typical PIS, based on the two primary examples.

Gill will go through the two primary example PIS’s and identify where an image or graphic element could be used to aid the visual communication.